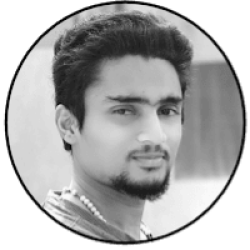 KishoreFollow I am a Salesforce developer and a so-called blogger at SalesforceLwc.in. I love learning and sharing. 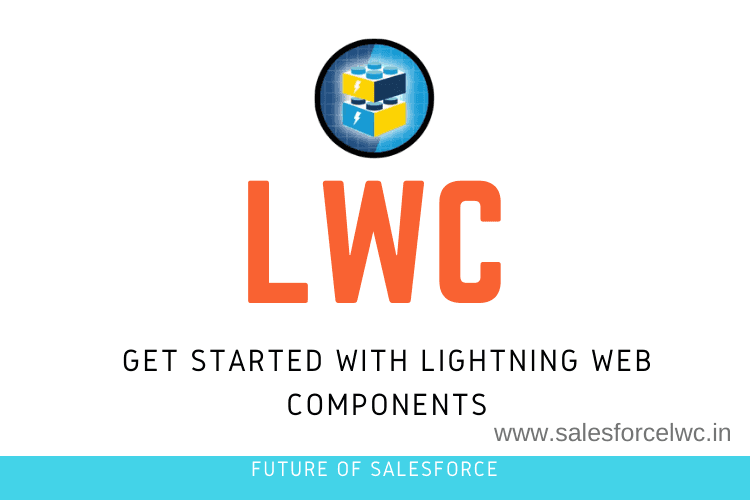 Before getting into Lightning Web Components, Lets know a bit about change in web standards.

Until recent years, what web standards offered was only limited to

Frameworks like React, Angular, and the Lightning Component Framework are all JavaScript frameworks, but they provide such a high level of abstraction that they feel like different languages.

With this update many of the many features which were only available through frameworks now got standardized. The standardization of the core stack is incredibly exciting and opens the door to a new breed of frameworks: frameworks whose major task is no longer to fill in the gaps in the core stack, but to provide a thin layer of specialized services on top of a standard stack that is now suitable for large scale app development.

Lightning Web Components is the Salesforce implementation of lightweight framework built on web standards. It makes use of custom elements, templates, shadow DOM, decorators, modules, and other new language constructs available in ECMAScript 7.

One more Important thing, They can co-exist with Aura!!

Do subscribe, for getting latest updates directly in your inbox.

Never miss a story from us, subscribe to our newsletter